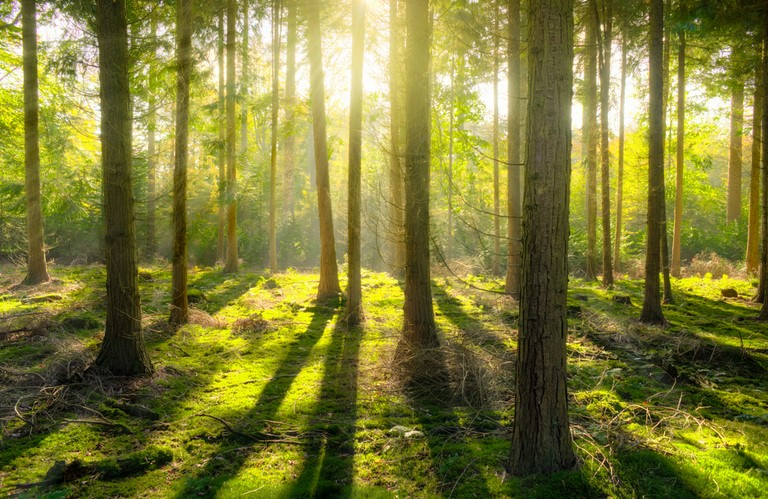 In several years, we would like to create a protected natural reserve in order to allow small animals such as: the hedgehog, birds, ducks, frogs, bees, earthworms, dragonflies, pipistrelle, snakes and rabbits to reproduce and flourish. Because they are in voices of disappearance in France, it is unfortunately the sad reality !

To know that there are many things to do in France, since we hold some catastrophic records :

1- 1st European country to kill the most dolphins with fishing
2- Alarming decrease in bird species in France due to hunting.
(France authorizes non-selective hunting practices, such as glue and net hunting, which do not comply with the requirements "of the" Birds "directive on the conservation of wild birds and their habitats).
According to the League for the Protection of Birds (LPO), France "collects" more than 25.5 million birds per year ... or a quarter of the hunting table of all European countries !

3- France is one of the only countries in Europe to authorize the hunting of endangered species.
4- France is also the only European country where you can hunt 7 days a week, day and night, and moreover over the longest period.
5- Our country holds the record for the number of species hunted (90), the one where the most animals are killed (30 million), that of the longest hunting season.